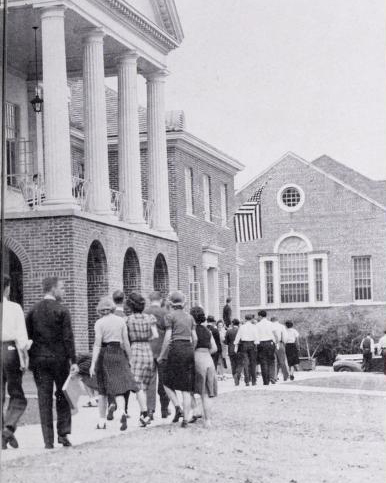 The original Student Union opened its doors in 1939 on the Ole Miss campus. Designed in Greek Revival style and built with a large bequest from Rush C. Weir, it was named the Weir Memorial Building. In 1954, a new wing was added, and in 1965, the Grill was constructed. The building housed the Student Union and University Post Office until 1976, when the Ole Miss Student Union opened its doors. Following a 2002 renovation, the Weir Memorial Building houses the Department of Computer and Information Science as well as student computer labs.

As early as 1953, Chancellor J.D. Williams appointed George Street as chairman of a committee to study the inadequacies of the existing Student Union in Weir Memorial Building. The Union had occupied its space since 1939 and simply outgrown the facility due to enrollment growth from 1,482 students in the fall of 1939 to 2,544 students in fall 1953. 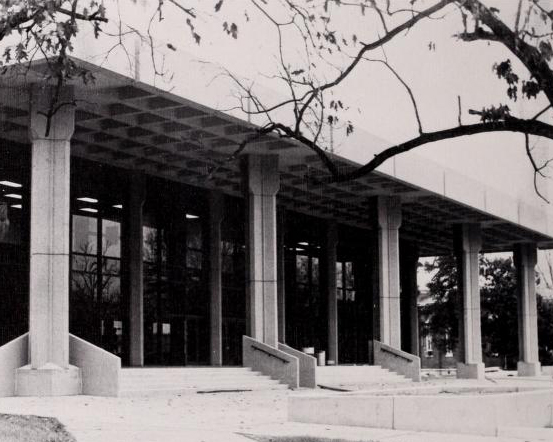 Completed in 1976, the Ole Miss Student Union features conference rooms, offices for student government and other student organizations, a food court, ATM machines, the Mississippi Federal Credit Union, lounge areas and a multipurpose room. Also located within the existing building are administrative offices for the Student Union and Office of the Dean of Students, the Ole Miss Bookstore and the UM Box Office.  The building also housed the University Post Office as well as a satellite office of the University Police Department in the past.

In the summer of 2015, a major expansion and renovation project began for the Ole Miss Student Union. The 173,000-square-foot project will nearly double the size of the existing facility, providing larger lobbies and dining space and enhanced and increased conference meeting spaces. The completed project will serve as home to the Center for Inclusion and Cross Cultural Engagement, as well as the hub for student organizations and leadership development. Additionally, an 8,000-square-foot ballroom and transit hub will highlight the expansion project.